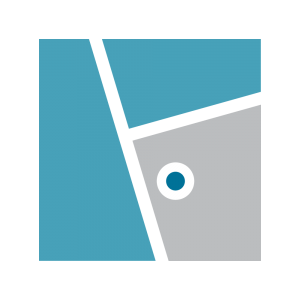 Want to join the discussion?
Feel free to contribute!

The Benefits of the Coworking How to manage stress and practice mindfulness
Scroll to top
Loading Comments...